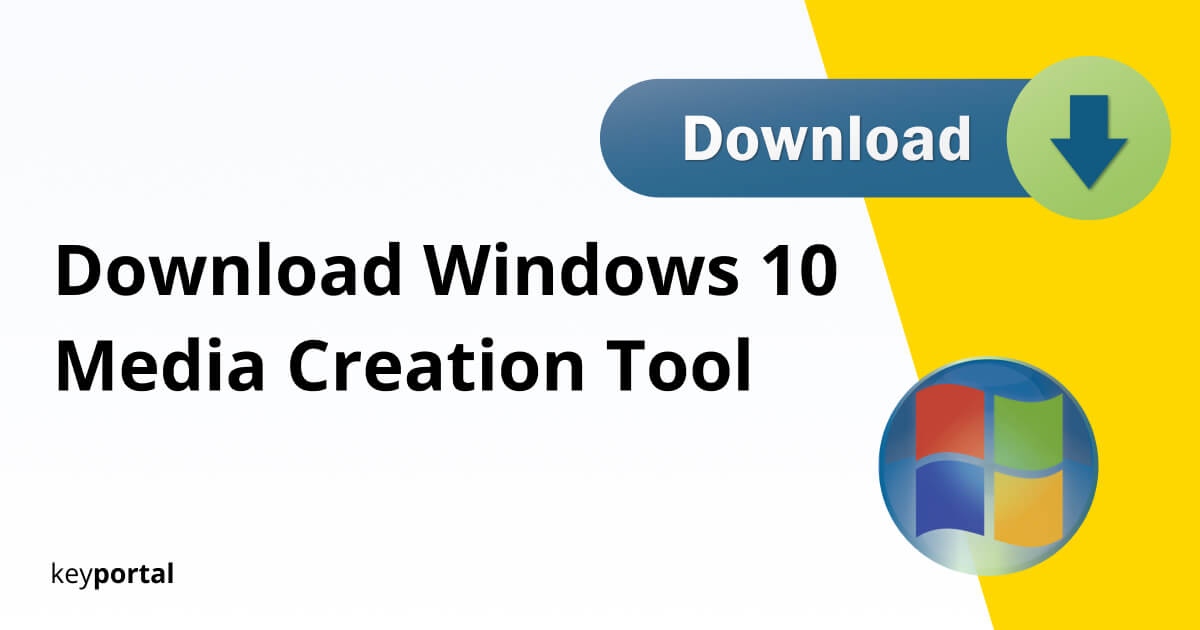 Microsoft has long since stopped relying on physical installation discs for its own operating systems. Since the triumph of the Internet, there is no need for this. If you download the Windows 10 Media Creation Tool, installing an upgrade is as easy as possible. Please take a look at the linked article, which explains the individual steps in detail.

In this post, we’re more concerned with the application itself: what is the ISO for and where can you find the download for the Windows 10 Media Creation Tool that includes all current versions?

What is the Media Creation Tool?

An easy to understand wizard guides you through the process, which is mostly automatic and completely free of charge. If you want to get started right away, you can download the Windows 10 Media Creation Tool directly from the Microsoft homepage. You only have to click on Download tool now:

You want to know exactly what to do when downloading Windows 10? Our tutorial will help you. Particularly recommended for all those who have saved quite a bit over our store and are just getting started.

After your download of the Windows 10 Media Creation Tool is completed, you only need to start the EXE file. It is best to run the process as administrator (right-click to select). Afterwards you have several methods to prepare the installation of Windows – even a compatibility check of your hardware is integrated:

Note: Which edition Windows 10 accepts, however, is not related to the settings in the Media Creation Tool download. Rather, the key with which you activate your operating system afterwards is decisive. If you want to have the advantages of Windows 10 Pro the product key must not come from Windows 10 Home.

As described above, you can also use the Media Creation Tool to perform a direct update to the latest Windows version. For example, if your PC is still running Windows 10 version 1903 or even 1803, the jump to version 20H2 is particularly worthwhile. This way annoying error messages during the update process can be prevented.

Here is a short overview of the most important upgrades. Basically, the four numbers always indicate the year and month of development. All these versions were available for download with the Windows 10 Media Creation Tool:

If, on the other hand, you try to run an upgrade from Windows 10 Home to Pro, this is a completely different matter. As before, nothing works without the correct product key. This is the difference between edition and version, which you can determine after the download of the Windows 10 Media Creation Tool. Remember, updates can be installed with ease or getting undo, but system upgrades only with some serious effort!